If someone asks him, ‘What are these wounds on your body?’ he will answer, ‘The wounds I was given at the house of my friends.’ Zech 13 v 6

If you remember, I have referred to -letters of character reference- that a variety of family members, church members, and some church leaders in our community wrote on behalf of Patrick. These were written to say what a great guy Patrick was and what an asset to our community he was and that it would be a waste for him to serve real time in prison for just a moment of poor judgment. These letters boasted that Patrick was repentant. The people who wrote the letters claimed to have already seen a change for the better in Patrick.

There was an Eagle Scout who claimed to be an excellent judge of character. He eloquently stated his personal relationship with Patrick. He wrote a very persuasive letter to the judge requesting that leniency be extended to Patrick. There was also a leader from the Heritage Homeschool Organization that wrote a letter on behalf of Patrick using the organization's letterhead and signing with his official title. I could go on and on.
None of these people ever contacted us to verify information they were selectively given by the Rojas family and the leaders of PHF. Nor did they bother to contact the prosecutor or detective involved in our case. One thing that I still don't understand to this day is that, for some reason, Patrick and his lawyer requested that the contents of the letters be sealed. We were able to read each individual letter in the prosecutors office, but haven't been able to attain actual copies because they aren't in the public file.

People would argue that these individuals made a simple judgment error in writing these letters. Fine. But that doesn't take away the consequences of their errors. After the deceit of the Rojas family was revealed and after Patrick was shown to be deviant and dangerous, only one individual felt compelled to write a retraction and send it to the courts. Out of 30+ letters, only one wrote a retraction. Patrick David Rojas, a convicted level-two sex offender who admitted to having sexual interaction with animals, who admitted to peeping in on mothers and daughters in bathrooms, and who admitted to other victims including a baby.

This has always bothered me!


What I hope you will learn from this is to be very careful of you will vouch for. Especially, when pleading for leniency for a crime committed. The letters do influence the judge. Ask questions. Contact the detective involved in the case. Download the public legal documents and read exactly what the person is being charged with. You can learn a lot sometimes just by reading the charging documents. Certain crimes, in order to be committed successfully, take deceiving others around the criminal. Don't be fooled into supporting a sexual predator. 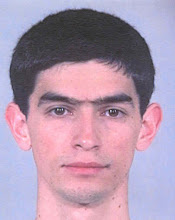 Link to the public records pdf form and an example of how to fill it out.

And after everything I've been through, I still rise. 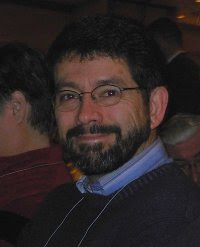 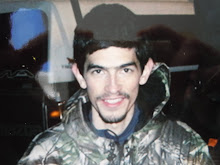 "Men never do evil so completely and cheerfully as when they do it from religious conviction."~ Blaise Pascal 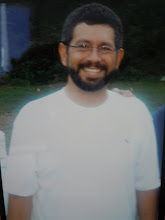 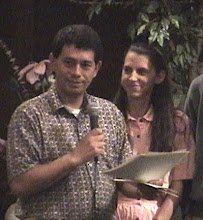 also in the picture is Kathy, Eddie's wife, willingly on the run with a felon and their children.